Did we miss China’s Quantum Sputnik?

On October 4, 1957 the Sputnik 1 satellite woke up the world and launched (pun intended) the Sputnik crisis, a period of public fear and anxiety across the Western nations. Until Sputnik 1, the western world had an ingrained bias and view of Russia (USSR) as being technologically inferior. Once Sputnik 1 was launched, it started emitting a radio beacon that could be heard with any home short wave radio. This undeniable beacon drove home the significant technological gap between the United States and Soviet Union. This event set off a panic that lead to the United States closing that gap and putting the first humans on the moon.

I propose that China has repeated history by launching the QUESS satellite and, in doing so, has demonstrated an alarming advance in Quantum Cryptography. Unlike Sputnik 1 that announced its existence to the world with a beacon and generated headlines for months in nearly every news outlet, the QUESS satellite is nearly unknown outside of a small community of physicists and security professionals.

Understanding why this advance by China is so important requires some knowledge of cryptography and quantum physics, but don’t worry -- I can explain this without the use of any math and you won’t need any experience in cryptography.

Currently our most important information when sent as a message between parties is protected by encryption keys. IBM, Google, Rigetti, Intel and Microsoft are racing to create quantum computers that they hope will not only be able to crack these encryption keys but bring in a new age of ultra-powerful quantum keys.

This sounds great because these are all western-centric companies. Well, maybe except the part that apparently Google will be able to read even more of our emails <grin>.

What is stunning about the QUESS mission is that it jumps past the use of keys entirely. Once the systems QUESS is working on are perfected, both digital keys and quantum keys will be meaningless. Currently, no western nations have any systems like QUESS.

The QUESS system uses quantum entanglement. Quantum entanglement was described by Albert Einstein as “spooky action at a distance”. When you entangle two particles (photons are commonly used) and you change the positon/rotation of one particle, the other will make the exact some motion even though no known signal has passed between them. We can use this to pass information from one place to another without any kind of signal on which to eavesdrop.

With no signal there is no need to encrypt the communication because it is impossible to listen in on the conversation or even know a conversation is taking place.

Until QUESS the farthest distance anyone was able to move entangled photons apart was only about 200 kilometers and that was through our most advanced fiber optics systems. In June of 2016, China published peer reviewed test results showing that they had achieved quantum entangled communication of 1200 kilometers FROM SPACE. In September 2018, they held a pioneering videoconference that lasted 75 minutes with a total data transmission of roughly two gigabytes, demonstrating intercontinental quantum communication among multiple locations on Earth with separations of 7,600 kilometers!

The system currently being used by the QUESS project is a hybrid system using both keys and entanglements which allows for the high bandwidth needed for the videoconference. However, the ramifications of the demonstrated ability to build a quantum entanglement based communication system from space to multiple intercontinental nodes is stunning.

It is not hard to imagine the possibility of a time where our traditional keys are compromised worldwide by quantum computing and with China being the only country able to conduct confidential communications.

The United States may need a “John F. Kennedy style speech” to get us in gear. Perhaps increasing the policy makers and leaders’ awareness of the importance of information security will do the trick. In any case, I think it is important that we can find a way to bridge the gap between our quantum entanglement skills and those of the Chinese.

I hope I have sparked an interest in this topic for you and that you will join me in following the news in this (for now) abstract corner of cryptography.

Below you will find sources and references for further reading. It’s important to also increase your knowledge regarding digital messaging security. I have developed a number of fun ways to learn modern symmetric and asymmetric key cryptography (x.500/PKI). These programs can take the form of webinars, 1-3 hour seminars or full blown PKI engineering classes. If you are interested please contact us.

Sources and references for further reading: 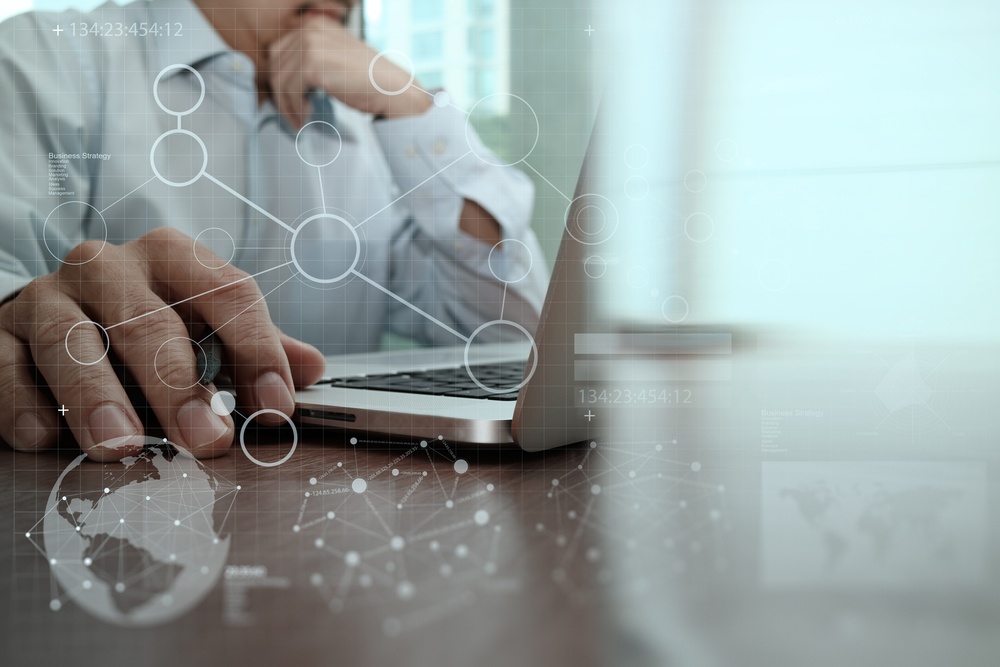 Exploring the Ramifications of the Latest Supply Chain Attack

On December 8th, 2020 security practitioners around the world received news from our friends at...
Read more